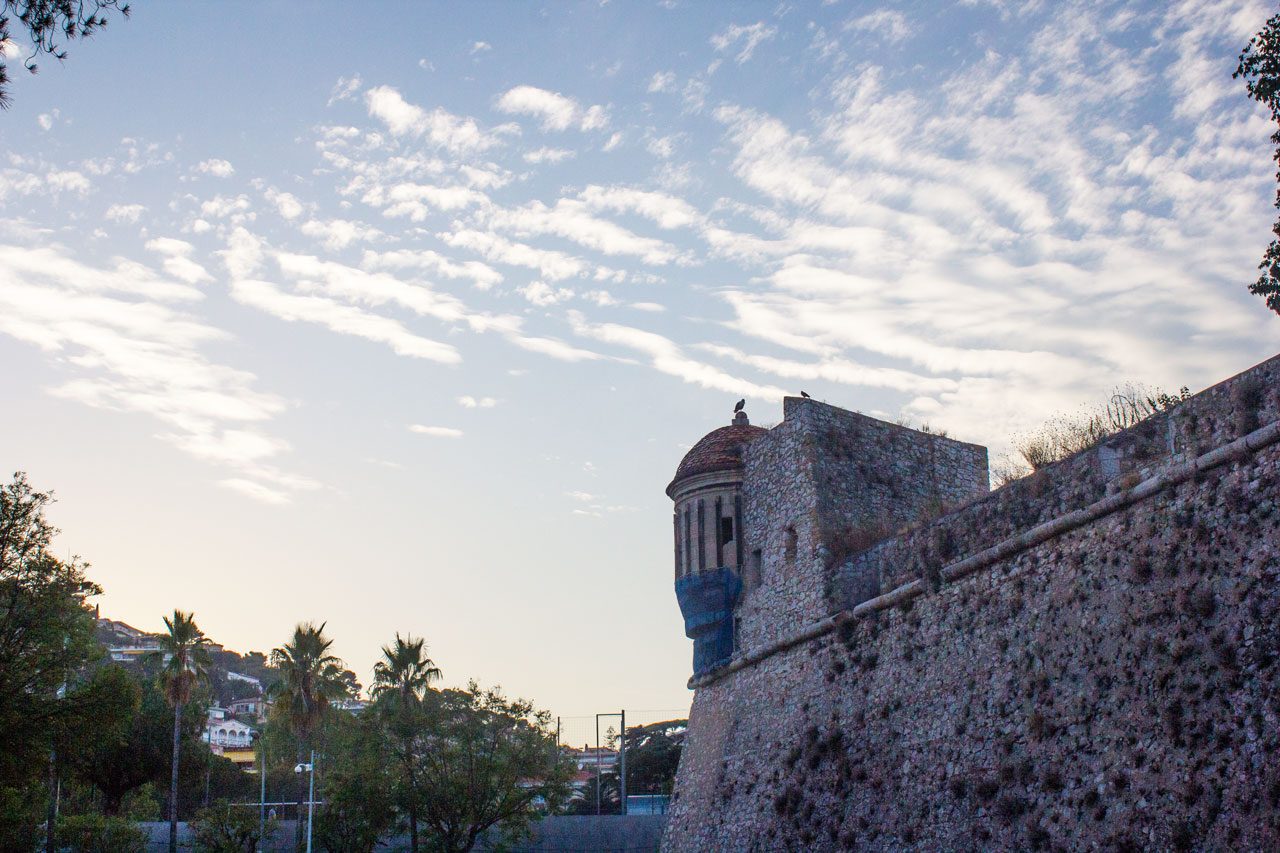 The average weather in Villefranche can vary greatly, with the winters dipping to 4 degrees Celsius and the summers soaring up to 30.

The average temperature year round can vary greatly from month to month, as seen in the chart above from Meteoblue.

Because of its beautiful #sights and things to do (like #sports), the summer can see a lot of tourists flood the small city on the French Riviera. Knowing this, schedule your trip around the less popular summer months while the weather is still warm - April and May.

Villefranche sur Mer, much like the rest of the South of France, is blessed with consistently more sunny days in a month than rainy ones. July and August see the least amount of precipitation, while November through April you'll have around 5-10 rainy days per month.

Especially important for those of you doing #sports in the Bay of Villefranche or in the city, wind can be an important factor. For the most part, you can expect 0-5km/h winds throughout the year, although in December to February you might see those speeds pick up a little bit.

Explore Villefranche was made by English speaking residents of this area on the French Riviera. This site aims to show off the beauty of this region and make it more accessible to people visiting.

Sign up to Explore Villefranche to get more info and updates.